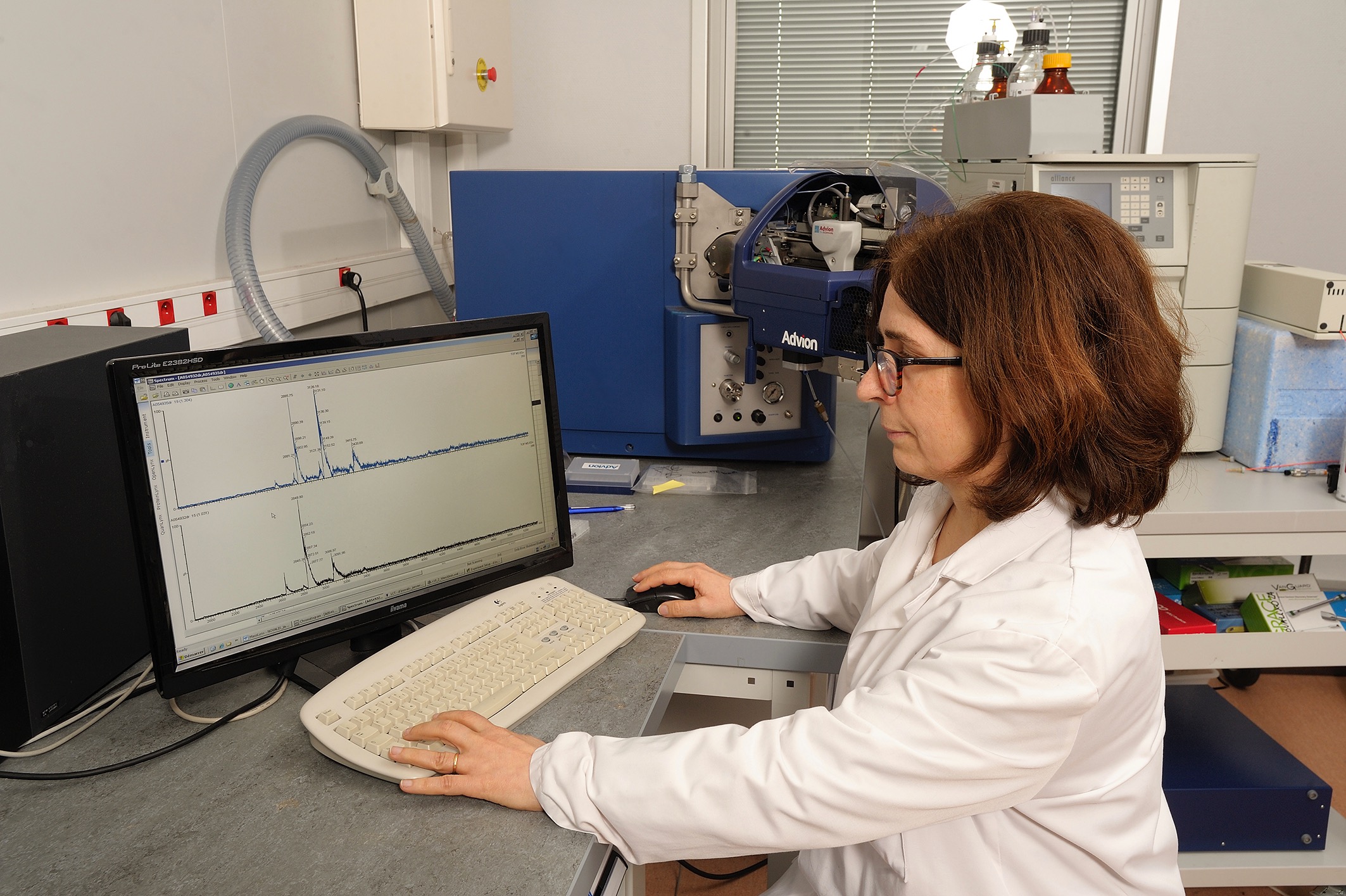 After more than 15 years at NovAliX as MS (Mass Spectrometry) project manager, Dominique Roecklin begins her retirement. We would like to thank Dominique for her work, her involvement, her professionalism and her good mood!

If NovAliX excels in native mass spectrometry, it is also thanks to Dominique’s contributions. We were able to chat with her about these years at NovAliX as mass spectrometry project manager.

Why did you decide to join NovAliX?

After 19 years at TRANSGENE in Strasbourg, I joined ENTOMED, a company created by Nobel Prize winner Jules Hoffman, specialized in the isolation and identification of original molecules and peptides produced in insects. The company ENTOMED ceased its activities in 2006. During a training course in the bioorganic mass spectrometry laboratory in Strasbourg, I met Valérie Vivat who was working at AliX; she offered me to join her team.

Despite the risks, the prospect of experiencing the enthusiasm of a start-up pushed me to accept the proposal.

How did you perceive the evolution of the company and how would you describe the work environment at NovAliX?

It hasn’t been a smooth ride, but when you see the results, I have to say I’m impressed. I have found the enthusiasm of a start-up every day at NovAliX even after all these years. The company is full of scientists who love their work.

The work atmosphere is friendly and warm.

What have been the most memorable projects you’ve faced?

In 2014, a manual screening of 1000 compounds competing with the orthosteric RORγ:cholesterol sulfate complex resulted in the selection of several potentially allosteric binders. This allosteric site was confirmed by crystallography. Other screenings on the RORγ protein confirmed the presence of allosteric sites in RORγ.

TEAD1 protein is produced as a covalent TEAD1-palmitic acid complex. Depending on the production batches of TEAD1, the amount of palmitic acid bound to TEAD1 is variable.

These two protein targets are still under study to this day.

During a project done in collaboration with the Lejeune Foundation, we needed an automatic and thermostatically controlled spectrophotometer to monitor enzymatic inhibition, but we did not have such an instrument at NovAliX.

The plates were prepared at NovAliX and then taken to Phytodia for analysis. On a day of torrential rain, it was not possible to travel to perform these analyses. The analyses fell into the water, so to speak.

After more than 15 years at NovAliX as mass spectrometry project manager, we would like to thank Dominique Roecklin for her work, her involvement, her professionalism and her good mood! Posted on 1 July, 20221 July, 2022 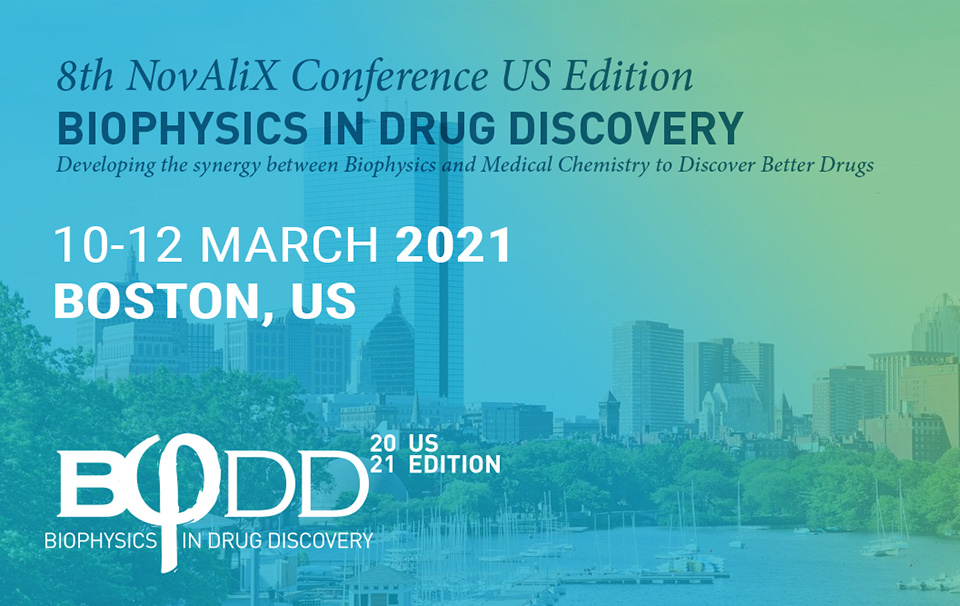 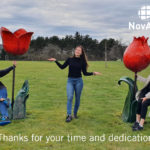 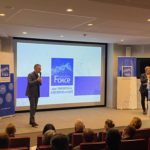 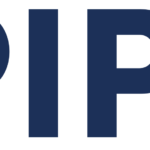 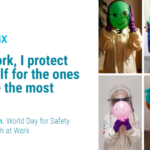 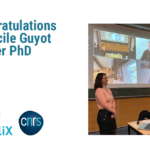 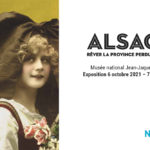 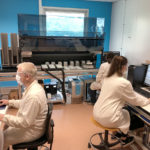 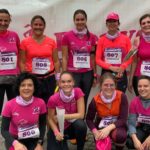 We use cookies on our website to give you the most relevant experience by remembering your preferences and repeat visits. By clicking “Accept All”, you consent to the use of ALL the cookies. However, you may visit "Cookie Settings" to provide a controlled consent. Read More
Cookie SettingsAccept All
Manage consent